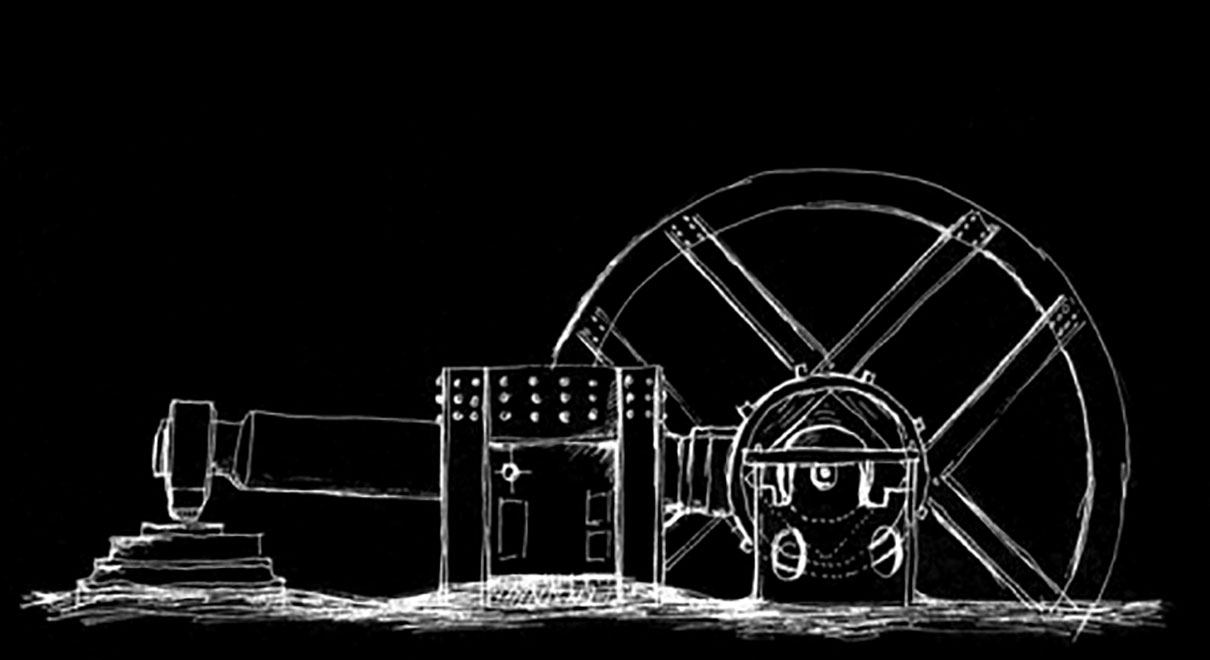 The project is realized by informal group “Przeszłość dla przyszłości” (Past for the Future), including, among others:

The most important of Group’s activities is memory of the past and preserve it’s traces. Group was created for Fundacja “Żarna” initiative, realizing their projects on village area. The projects initiated the activities of the Group and orientated it.

Kuźniczysko village, similar to other Lower Silesia localities, by history swirl after 1945, became combination of many cultures. Distinctiveness and traditions brought to this land by our ancestors, over the years are fading away and falling into oblivion.

Planned third edition of “Podmuchy historii” (Gusts of the History) is project initiated fully by Kuźniczysko’s residents, who were very engaged in previous editions and decided to continue it in extended form, basing on experience and knowledge gained by foundation during previous actions.